This article originally appeared in HumberToday in August 2014.

The goal is to honour outstanding students

Students have been nominated in three of six categories: Community Service, Arts and Culture, and Academic Excellence.

Jeff Ong Boon Keat has been nominated in the Academic Excellence category. He is a recent graduate of Humber’s Media Communications program and was born and raised in Malaysia. 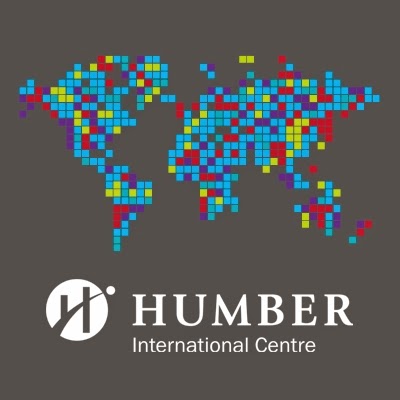 Meanwhile, Gavin Lu, nominated for the Arts and Culture award is from China. At Humber, Lu first studied English for Academic Purposes, then Media Communications.

And Vinh Quang Tran, also nominated for the Community Service award, is the founder and president of Humber’s Vietnamese Student Association. He was born in Vietnam.

“I believe it’s part of our responsibility as staff and faculty to recognize the achievement of our students and to nominate them for awards they deserve,” says Matthew McDonald, one of the student advisors with the International Centre.

Each nomination will be reviewed by a selection panel that will then choose winners in each category. The panel will be made up of three members from different organizations.

The award will be the culmination of various events organized by the City of Toronto, including the Airport Welcome Program and the International Student Festival, where the award is given out. The festival will be held on September 27, 2014 in Toronto.
Posted by YourHumberWorld at 8:00 AM